New Construction – What NOT to Do

A new home can be a great option for you if you want something that is move-in ready with a minimum of worry about maintenance or repair costs. However, there are some unique circumstances around purchasing a new build that every buyer should be aware of. Chief among these is the phenomenon of the ‘builder contract’. 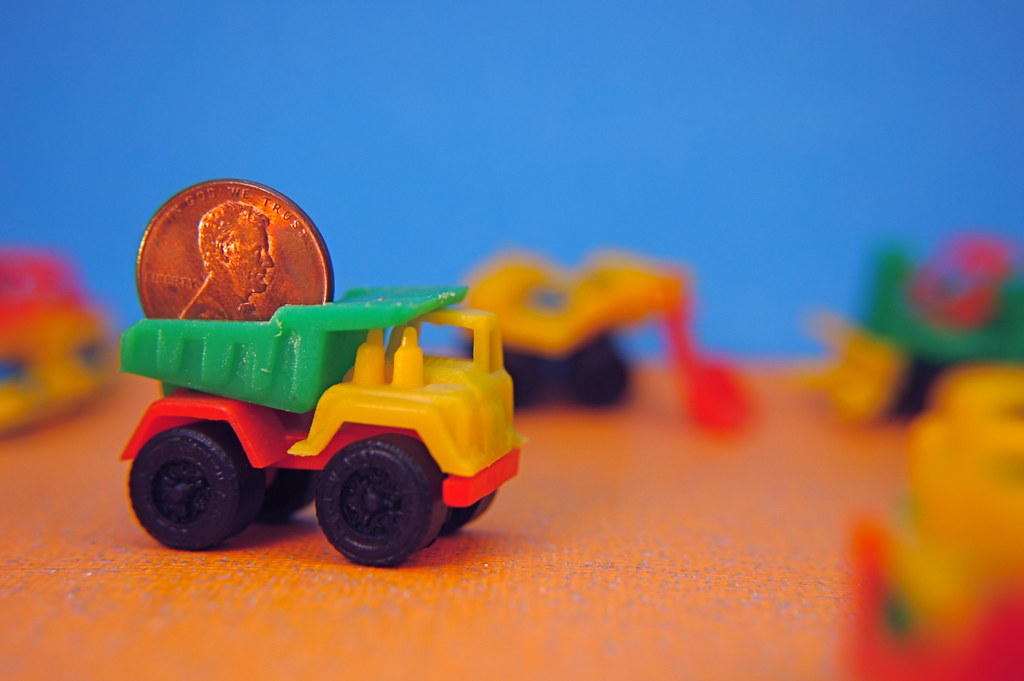 Let’s look at an example of how this might play out in the real world. A recent buyer of ours was interested in a newly-built home being offered by a local builder. When she decided to put in an offer, the builder sent over their stock ‘builder’s contract’ for her to fill out and sign. This builder’s contract did not include much of the language that we like to see in place to protect the buyer. In fact, it required her to waive her right to terminate if the home did not appraise at the sales price. But, that’s not all! The builder’s contract also compelled her to pay the difference in cash at closing! This is when the exact same model of home, built at the same time, right next door was listed for $10,000 less than the one she was offering on and was already under contract!

It doesn’t take a real estate genius to understand that our buyer would have been putting herself at considerable risk if she would have signed that contract. It was only because we combed through the contract beforehand that we were able to prevent the transaction from going forward. This is a perfect example of the importance of buyer representation, especially when considering new construction.